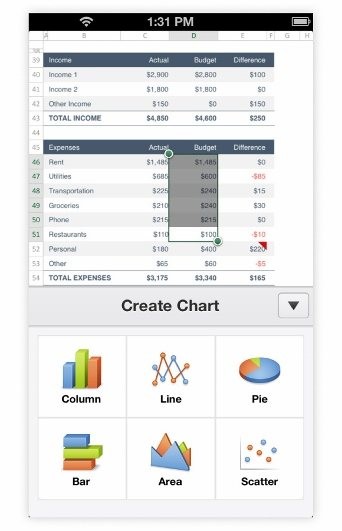 You may or may not have noticed that on Friday Microsoft quietly released the long awaited Office Mobile for iPhone. I really expected there to be a lot of fanfare and excitement around it as it has been hyped so much and until recently was never even confirmed as something that might exist.

I will bring a better review in the near future but it looks pretty good as a first stab but bear in mind it is only for the iPhone and not the iPad at this point.

I am still not dead sure how many people will do serious document creation on a phone, that said, quick viewing of docs and a little edit here and there sounds like a fab thing to have at your fingertips and I am perosnally very excited to have the tool. Except there is one reason I haven’t got my teeth stuck into it  – I use Dropbox to store all my work and personal files and Office Mobile can only open files from either a company SharePoint, an Office 365 SharePoint or Skydrive. Now I have two out of three of those and recently started moving some OneNote data from Dropbox to Skydrive (for use with the separate OneNote app) but we had so many problems with the Skydrive sharing functions in the fact that the sharing just would not work properly we had to roll back our tests.

For me therefore a critical feature would be for Microsoft to add ways to open documents from other file systems and applications and not just their own. I understand however that they want to keep you within their “ecosystem” and Skydrive and SharePoint is part of that so whether I will get what “I want” remains to be seen. On the other hand they might add those features down the road.

You need an Office 365 subscription

To use Office Mobile for iPhone you need an Office 365 subscription that contains rights to the full desktop Office suite. That means one of the more pricier plans and here is the full list:

As you need a fully paid up Office 365 plan I think Microsoft should allow you to pull in documents from other file systems and apps in the future as they will still be getting their pound of flesh so to speak. We shall see.

If you would like to try Office Mobile then it will work with Office 365 trial subscriptions and to set one up just click here for an Office 365 no credit card required E3 trial.

Office 365 Migration Procedure
Office 2013 vs Office 365 Subscription – Which to Get?